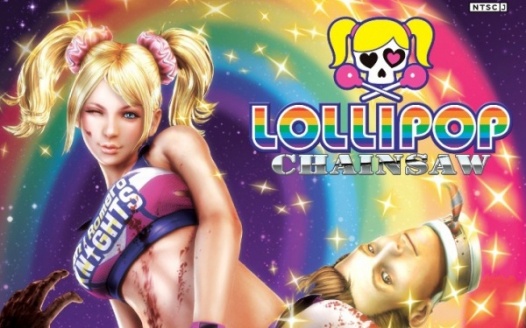 '' I don’t think I’m alone for requesting backwards compatibility for Lollipop Chainsaw XBOX 360.Fan submitted reviews called the game above average and critical reviews were mixed to positive. The game currently holds a 4.4 out of 5 star rating on Amazon.com based on almost 300 player reviews. Lollipop Chainsaw sold over 1,000,000 copies worldwide and with over $35,000,000 in sales in 2012.'' This petition has the purpose of showing how all the fans are eager to experience the game once more or new comers to game can enjoy it for the first time in their modern consoles. I myself haven't gotten to play but ive been desperately wanting to do so, BUT CANT. The Developers are GRASSHOPPER MANUFACTURE. You can contact them at https://www.grasshopper.co.jp/