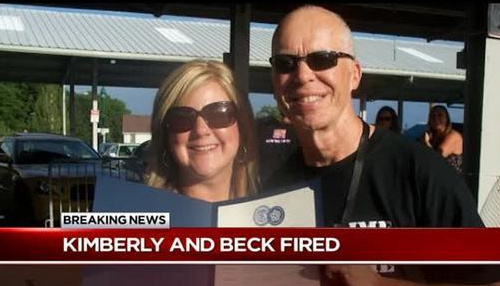 Local radio hosts Kimberly and Beck continue to bully!! They need to be fired!!

Local radio hosts have decided to knowingly make fun of a young man who works hard for his community. He has helped raise money and support for the Pierson family after their son (a Rochester police officer) was shot and killed. The continued comments made today attack his character and personal health issues including his battle with cancer! These bullies need to be stopped!