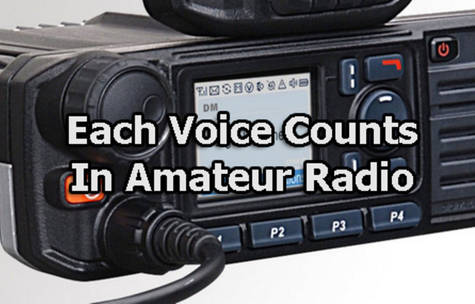 We the named below are “Amateur Radio Operators from around the World” (Ham Radio) who own, use Hytera DMR radios.

As end non commercial users we would like to have a say regarding the development off the CPS control Software.

All we are asking is that, the CPS software is more user friendly.
1. Export and Import that finally works between models.
2. Able to move and rearrange = Zones, Contacts and Channels

We need to show Hytera how large a group Ham DMR is and how many use Hytera DMR Radios.
The signatures will show we are not a small group and could be classed as a large company regarding numbers of radios in use.

By signing this Petition you will be heard as one group and not individuals.