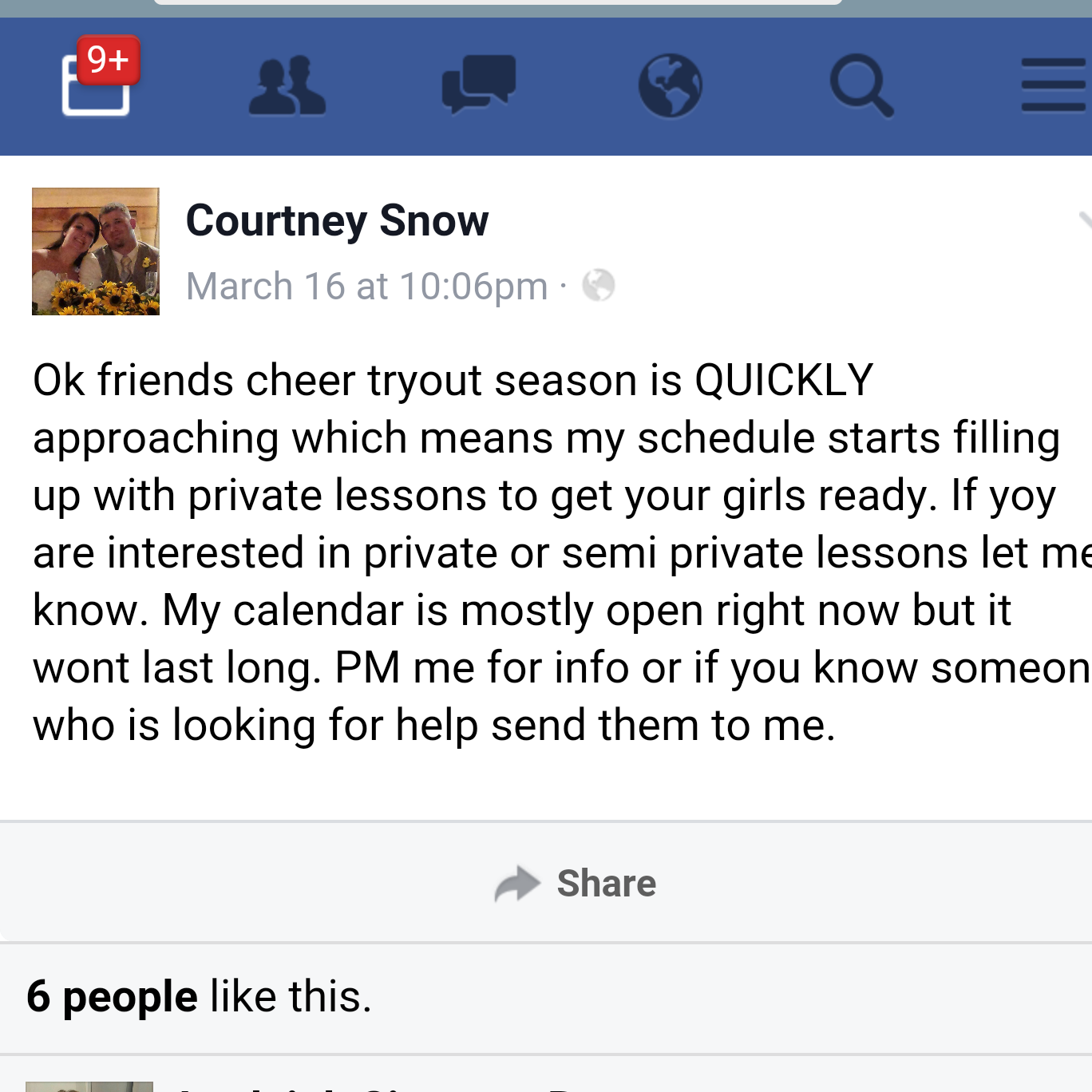 Lincoln jr high currently allows coaches to discriminate and accept bribes as means for making teams. Recently the cheerleading and pom squad tryouts were held even though coach had already made her mind up and told girls who she was picking prior to tryouts. Scores were not a factor in the decisions. Coach privately and semi privately trained individuals for a price weeks before the tryouts began. During the tryouts coach paid very little attention to the girls and made obvious she was there because this was protocol for school. Majority who made squads had previous training by the coach herself at a cost. And all previous team members were also automatically chosen(besides one's coach had grudge against) regardless of scores.These children all deserved a chance to qualify and their scores and behaviors should have been what mattered. This is not right by any means and is just teaching the children wrong morals. Just because some children did not have means to have previous training or to pay coach for extra time does not make them unworthy of making a team. Ljhs needs to go back and assure the children with appropriate scores and attitudes are on the teams.The school was informed of all of this proir to tryouts and did nothing to make things right. Judging should be unbiaosed and fair.

Disclaimer: not all newcomers selected for this year's squads were in on the set up... The school and coach are one's responsible considering several parents called the school and they did nothing..