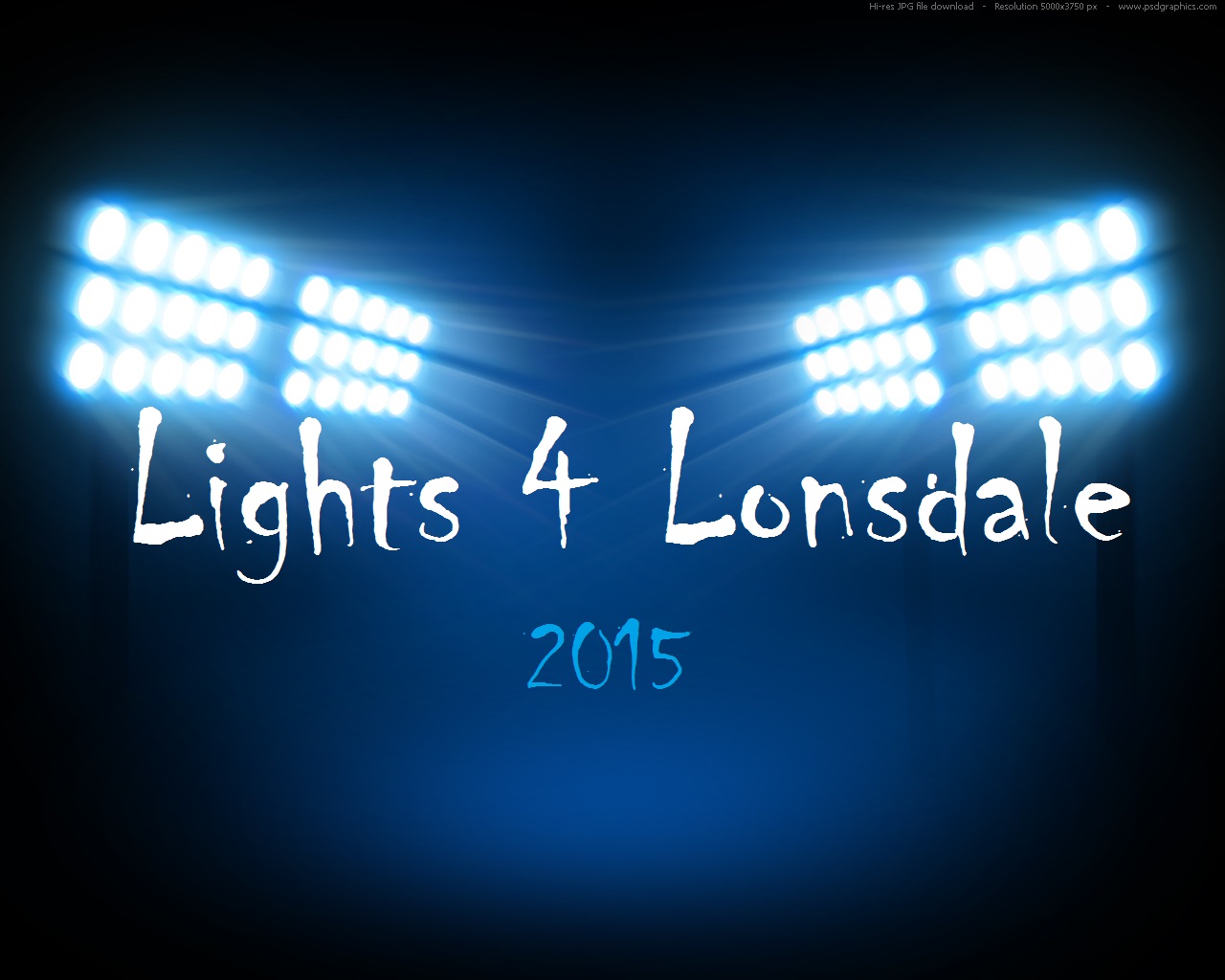 As the days get shorter and shorter, the much-loved North Vancouver City Skatepark at the Harry Jerome Rec Centre gets used less and less because of inadequate lighting.

We are organizing support to have lights installed to extend (to a reasonable hour : ) the daily use this popular facility gets from its enthusiastic users: the youth of the North Shore!
We believe that installing lights will provide three major benefits. First and most importantly, it will allow skatepark users to get more use out of this popular civic space. Second, installing lights will discourage undesirable activities from taking place after dark. And third, powerful lighting will increase overall visibility and make it safer for those who choose to use the park after dark.
It is worth mentioning that the Parkgate Skatepark in Deep Cove has had lights installed since the park was built without any issues. Not to mention nearly every athletics field in North Van!
This petition is being directed by the same brothers (Brian & Mike Tancredi) who coordinated a previous petition to save the old indoor skatepark at Harry Jerome. Even though the indoor park was not saved, that original petition ultimately resulted in the construction of the current Lonsdale skatepark!