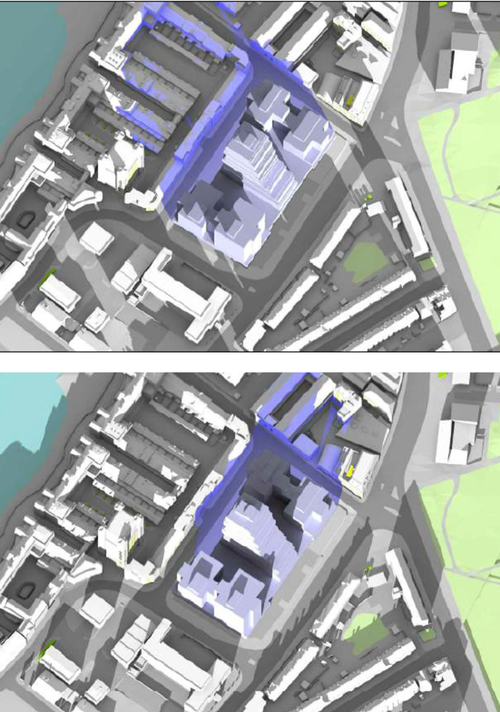 356 people have signed this petition. Add your name now!

The Candlemakers Apartments 0 Comments
356 people have signed. Add your voice!
36%

To The Secretary of State for Communities and Local Government:

I am a Battersea resident and I object strongly to planning application 2015-0881. This level of over-development will be environmentally damaging. It will have a harmful impact on the homes, amenities and lives of local Battersea residents, particularly with regard to its failure to comply with BRE guidelines for daylight, sunlight and overshadowing. Neighbouring residents stand to lose between 50%-100% of their sunlight during the darkest months of the year, forcing them to light their homes during the day. The council has consulted very narrowly and very poorly and then ignored 169 objections and damming evidence from independent expert witnesses. There have been 0 letters of support. The council has been unable, when asked, to substantiate their claims. There are other more neighbourly designs that could be adopted for this scheme that are less harmful to neighbouring sites, integrate more fully with the area and add to, not detract from, the public realm.