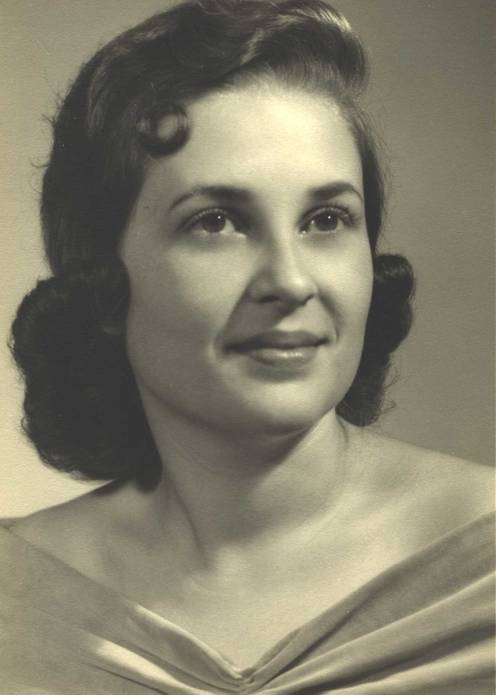 In 1977 when I was 2 years old and my half-sister was 9, my father brutally and in cold blood plotted and executed the murder of our mother through strangulation and drowning. He then hid her body and left us home alone while he went to work. After a thorough investigation, he was convicted of aggravated murder and sentenced to life in prison where he has remained. He was abusive to my mother, my sister and me prior to our mother's murder. Throughout his incarceration he has denied guilt (making frequent legal appeals, all of which have been denied) and has never expressed any remorse for his actions. He is due for a parole hearing in May 2017. I will be meeting with a representative from the parole board in April of 2017. Please join my sister and me, as well as our other family members, as we protest any possibility of his being granted release by parole. He took a life; he was sentenced to life in prison; and he has never accepted guilt or expressed remorse (which proves he is not rehabilitated and, therefore, does not meet parole requirements). My family and I live and are active community members in the state and the county (Athens County, Ohio) where he likely would be released. We fear for our safety. He was a cruel and violent man before his incarceration and has made many threats after he was imprisoned. Please show your support for me, my sister, our small children and our families who fear for our safety. We want to see justice continue to be served. Please sign our petition. Our goal is 1,000 signatures by April 11, 2017.