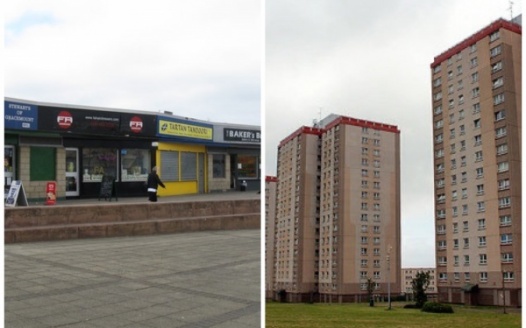 LIBERTON, MOREDUN, GILMERTON, GRACEMOUNT & INCH SHOULD NOT be FORGOTTEN by Edinburgh Council

Yesterday funding was announced from the 2020/23 Communities and Families Grants to Third Parties Programme. Despite funding being applied from organisations in the Liberton/Gilmerton area to tackle the ongoing anti social behaviour and territorialism within the Liberton/Gilmerton Ward and a project so support young people across this ward no funding has been allocated. GTNC management committee applied for funding for priority 3 ‘Support the personal and social development of young people through the delivery of effective universal youth work programmes’

Goodtrees Neighbourhood Centre Management Committee & Partners have serious concerns over how funding has been allocated within this priority area. It is our understanding the funding should be distributed proportionately across all four locality areas. What in fact has happened is that funding has been disproportionately been allocated to two specific area, North West and North East localities. Edinburgh Council So % wise the report states that no locality will have more than 30% of the individual priority budgets. This is in no way to discredit the amazing working happening in other localities, our concern is the uneven distribution of funds to different localities. The breakdown is as follows:

South East £287,906 1 organisation (does not cover Liberton/Gilmerton) (15% of budget when not including city wide funding)

Split north and south for priority 3

When taking into account all priority areas fundied by CEC the breakdown is as follows.

Split north and south for all priority areas

· Awards are not proportionately divided between localities

More often than not South Edinburgh is disproportionally funded by CEC. It's time for us to let them know that the people of South Edinburgh wont stand for this anymore. Please sign our petition to show your support.