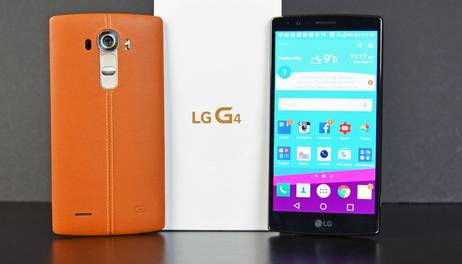 LG Electronics has to replace LG G4 faulty phones around the world.

G4 phones have a hardware issue called "Boot Loop". LG Electronics has admitted their fault but when people try to send their mobile phones to their custom service where they live their answer is "we do not fix international phones".

LG ELECTRONICS is responsible for the product they sold regardless the country where the client live or where the phone was bought (LG G4 are MOBILE phones not landlines).

Customers we paid expensive for a high quality product and LG has not given us a product for what we paid.

Due to these unacceptably high failure rates, we urge LG to officially acknowledge this major hardware defect and to launch a free replacement program for ALL owners affected by this defect, regardless of the region or model number variant of G4.