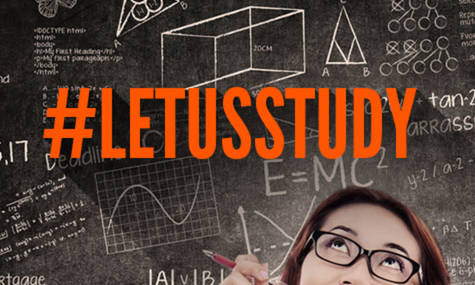 Petition against the disruption of exams

Student groupings on campus want to disrupt your examination and it is destined to happen. Unrealistic rolling demands are being set towards the university and when these are not met they respond with violent action and the disruption of academics.

#LETUSSTUDY demands that UP management intervenes to ensure the successful course of the exam. If exams are disrupted, the recess will be directly influenced as well as all arrangements around it. Students have the RIGHT to study, not the RIOT to study.

Sign this petition if you feel that your studies are influenced by the disruption and that UP management should intervene. 10 000 signatures will convince the university to act!