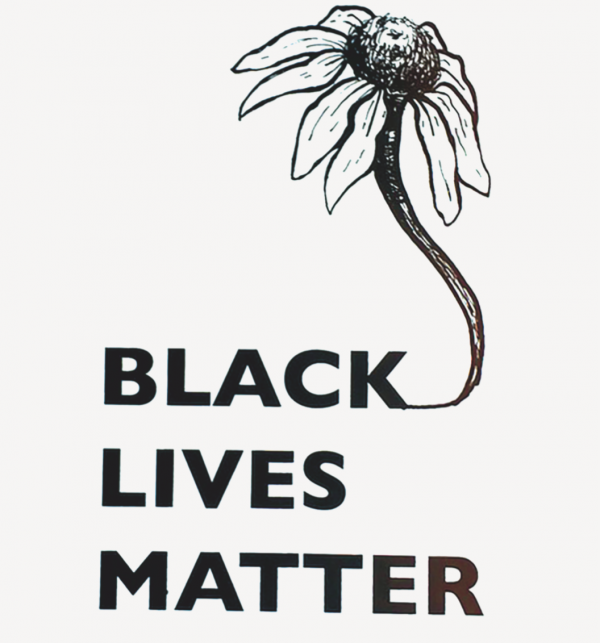 Letter to Students at SAU from SAU Faculty and Staff

(signees do not represent all faculty, staff, or the university as a whole)

We, the undersigned faculty and staff, acknowledge that the lives of black people in the U.S. are daily traumatized by a systemic and institutional racism that pervades our society and our institutions. We vehemently oppose and condemn the actions of the officers and former officers who murdered George Floyd in Minneapolis, Breonna Taylor in Louisville, Ahmaud Arbery in Georgia, and have abused or killed persons in custody around the United States. We assert that Black Lives Matter, and commit to more vigilant action to create a community in which all people among us are safe from racism and discrimination while at work, school, and beyond the borders of our campus.

Those of us who are white can not understand the deep, distinct pain that African Americans endure. We feel only a shadow of the terror, injustice, and psychological impact that comes with the historical legacies and current realities of racism. But we seek to reject the comfort of the whiteness that is, as Dr. King wrote, “more devoted to ‘order’ than to justice” and “prefers a negative peace which is the absence of tension to a positive peace which is the presence of justice” (Letter from a Birmingham Jail, 1963). We oppose the racism that shaped us as white Americans and strive toward anti-racism. We stand in solidarity with protests and demonstrations against anti-black violence and systemic injustice.

Speaking out against racism and discrimination is integral to our mission and values as an institution committed to social justice and as a university affiliated with the Roman Catholic Church. We are called to be prophets of justice and action. Clearly articulating an alliance with people of color targeted by violence is how we demonstrate the value and dignity of human life, assert the right of all to full participation in our society, and uphold the needs of the vulnerable. By doing so, we also walk the path trod by our patron, Ambrose of Milan, who refused to remain silent about the massacre of the people of Thessalonica by Roman troops and chastised the emperor Theodosius. Silence, he wrote, “would be the most miserable [choice] of all, for my conscience would be bound, my liberty of speech taken away” (Letters, 51.3). We cannot be silent.

In this letter, we address the students of St. Ambrose University. We acknowledge how these instances of anti-black violence, and the deep-seated structures of white supremacy they reveal, are also affecting you, as well as our black faculty and staff. We recognize that each new instance of racial violence broadcast on television and social media, exacerbates the trauma. We acknowledge that our black students carry unjust burdens and fears in everyday activities in and outside the classroom, even jogging down the street, sleeping in their own home, or walking through “white” neighborhoods. We also acknowledge the resilience of the communities that have nurtured you.

You have begged us for action, and we apologize that our response has been shallow and slow, and that we have been clumsy to deliver an environment and education commensurate to our mission. We have not challenged our student body enough to recognize the insidious legacy of white supremacy nor gifted them with the rich abundance of black tradition and achievement.

We, the undersigned, commit anew to work for justice and the change that is long overdue in the world. Therefore, we will:

Through this letter today, we want you to know that we stand with and alongside you, and again affirm that Black Lives Matter.