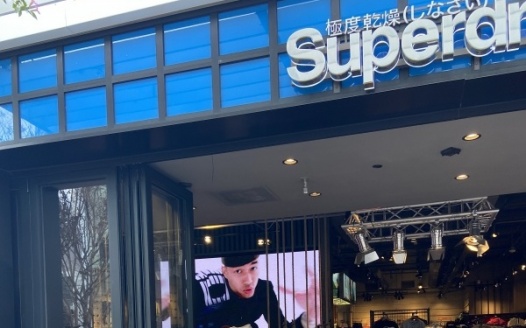 The current brand manager and assistant store manager at Superdry located in San Diego California are extreme users of cocaine. They have been spotted by multiple mall employees and patrons doing “bumps” and “lines” in the parking garage. Not only that but, although very cleverly concealed, they use in and around the store during store hours. They are close friends who have been spotted on social platforms like Snapchat and even instagrams story feature using cocaine like allergy medicine. One is always constantly late and becomes scatter brained leaving him often times a safety and a health risk. The other becomes extremely cold and disrespectful to emplyees and especially customers. A family oriented brand like Superdry doesn’t stand for this and neither do its patrons, nor their lands lords, Westfield. I’ve spoken with many regular mall goers and some employees who have commented on their unusually foul or sketchy demeanors. Please sign this petition to rid Superdry and ultimately the surrounding neighborhoods of this illegal and offensive duo. Max Camerena and (Jaime) Joel Beltran must be held accountable! I’ve spoken with the Area Manager and HR manager to push a formal investigation! With so many suspicions aroused the community has a right to the truth! Let’s show them nobody is going to put up with this behavior! We demand a drug test!