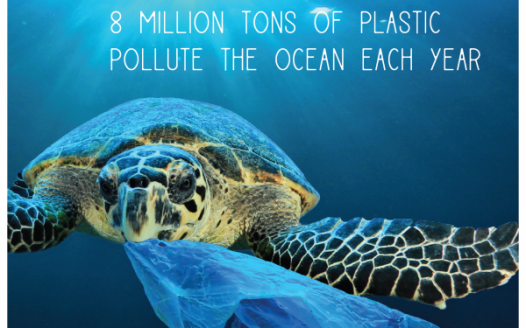 eliminated from many areas of the globe. Commercial fishing, loss of nesting habitat

towards extinction. As sea turtle populations decline, so does their ability to fulfill

Our oceans are unhealthy and under significant threat from overfishing, pollution

and climate change. It is time for us to protect sea turtles and rebuild their