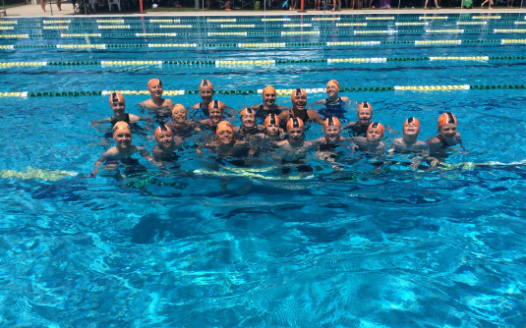 The Head Coach Of City Of Orange Swim Club Tanya Chapman has been Suspended for 3 months indefinate. Tanya Chapman has been the appointed head coach for city of orange swim club for 6 years and has devoted alot of time and is very passionate at what she does as well as successfully win medals at country, state and national level. The Orange City Council have suspended Tanya Chapman for an unfair reason and more or less wanted to get rid of Tanya out of the facility.
The final paragraph in the letter of suspension stated the following “THAT THERE ARE OTHER FACILITIES AVAILABLE TO YOU THAT WOULD REASONABLY ALLOW YOU TO CARRY ON YOUR BUSINESS ELSEWHERE.
With this comment reading between the lines it is more or less saying that they dont want Tanya nor the kids of city of orange swim club that she coaches are no longer welcomed at the facility.
If you feel that this decision is not warranted and unfair please sign this petition to show support so we can get this decision over turned.