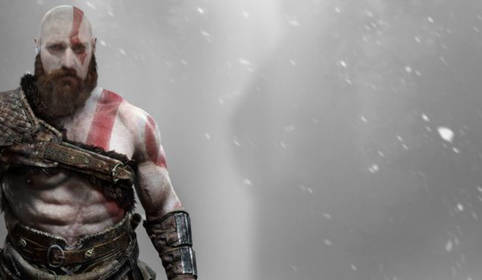 Lets get "Papa Steve" to Cosplay as Kratos

Quite recently I came to the realisation that the man, the myth, the legend "Papa Steve" looks oddly like Kratos from the new God of War game. After posting a single comparison picture a flood of comments and messages came in telling me to get my dad to a convention and cosplay as Kratos. Now after asking 3 times and having the same answer (No) i think it is time to bust out the big guns, If you want to see this bearded beast cosplay as Kratos sign this petition and lets get my dad to a convention.