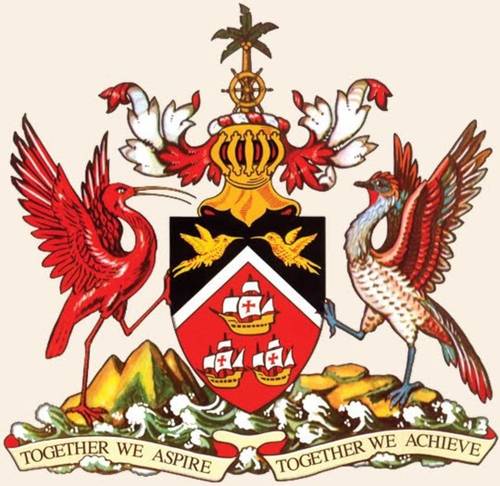 We are hoping to garner support for an elections debate to occur. Trinidad and Tobago wants to learn more about our candidates who have the responsibility for much of our well-being. Vague manifestos, obscure allegations, promises and policies abound and we deserve the right to make an informed decision on who would best suit our future. This is important for everyone and especially the young electorate that is not characterized by party allegiances but rather planned policies and transparency. We are hoping that you take the time to sign this petition and our leaders give us the respect they deserve.