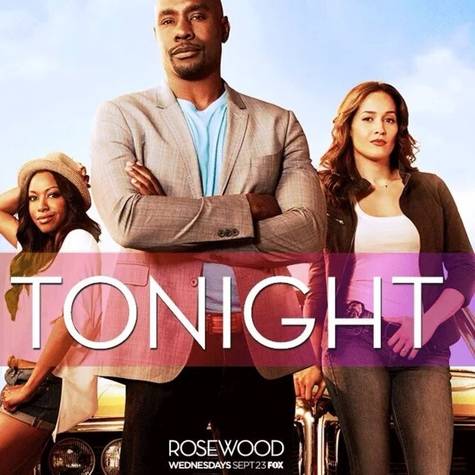 Let's Bring Rosewood Back to Television

To all Rosewood fans this petition is to allow our voices to be heard to bring Rosewood back to television I was deeply sadden when after two seasons Rosewood was cancelled by Fox network.

I strongly believe that Fox made an error in judgement with cancelling the show, we as fans have the ability to bring Rosewood back to television if we all pull together and stand together we can make a difference to let Fox know why we want Rosewood back, we must allow Fox network to see that by cancelling Rosewood was like cancelling part of us as well. I humbly ask all Rosewood fans let's start by signing this petition. 'Let's Get Rosewood Back".

We Can Make a Difference.