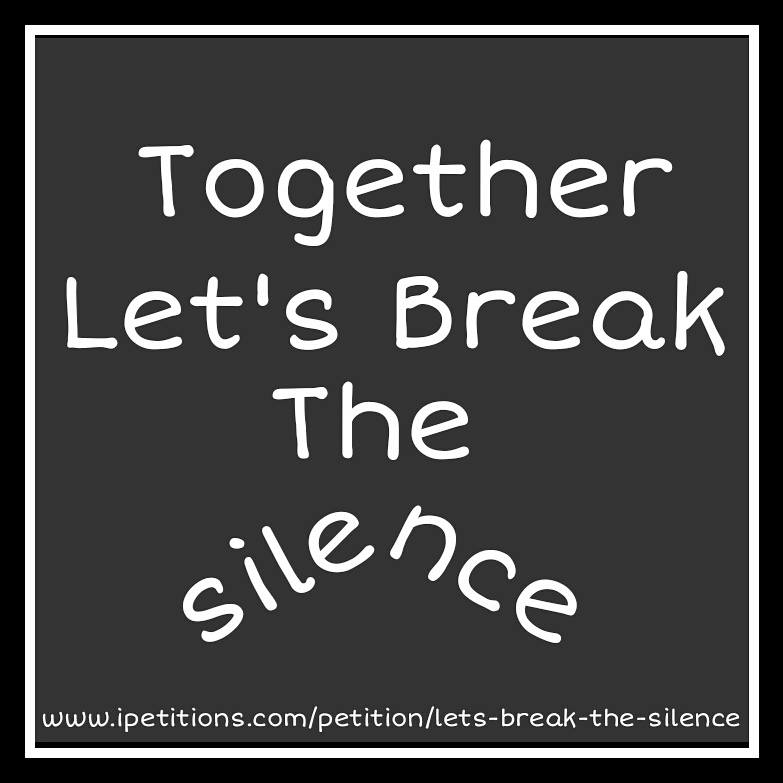 1139 people have signed this petition. Add your name now!

Hello my name is Danielle williams I am 34 years old and I have set up this petition to get british signs taught in schools so that everyone would have some knowledge and experience in signing,

I started a deaf awareness campaign called handsonears, in may 2014 which got lots of people involved and had a lot of positive feedback.
The whole reason I started the handsonears campaign was to spread deaf awareness and hopefully get people talking about deafness so it is not such a "taboo" subject.
My youngest son Alfie who is 4 years old, was diagnosed with bilateral profound deafness in November 2012 as he lost his hearing due to a virus.
When I would take Alfie out sometimes the reactions I would get from people would be quite odd, because he refuses to wear hearing aids people didn't know he was deaf, if I was out shopping and someone would approach us, because Alfie is a twin, he and his brother George would attract attention, people would say hello and they would wait for a response and when I said he is deaf they would look away and they wouldn't know what to say,
I hope that when Alfie is older, signs will be taught in schools so that everyone would have some knowledge and no deaf child would feel isolated.
The handsonears campaign has got me in touch with some wonderful people who feel the same, I even know some adults who have lost their hearing, but have been told they will have to pay to have sign lessons, I think this is terrible!
Signing is a life skill which everyone should be able to learn freely
So together let's break the silence!