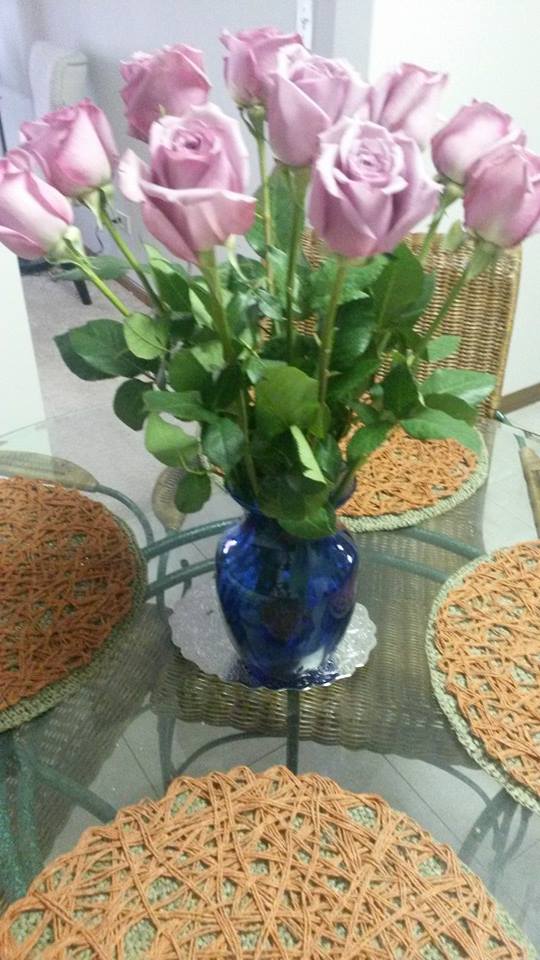 We ALL see that the "Serve and Protect" saying means nothing to most police (men and women) nowadays. It has virtually become a thing of the past.
We are asking for signature to change the way police personnel is being hired today across the Fifty States.


We want our Governments across all 50+ states to do away with the our present police "hiring" policies because it simply is not serving the people of the United States. We like their training to be totally and completely Ratified and CHANGED. We are demanding them to train incoming Police Officers, State and County, and (if needed) FBI, ATF AND DEA to go through sensitivity training, hospitality training and most of all a polygraph test.- and full background check because if a person never was caught for something you would never know if they've committed a crime. The Psychiatrist, Psychologist, Social Workers, etc can be consulted for the type of questions, however it is basic. {Our Group is willing to give feedback} It has to be done. They need to be screen for Good Character, their Background checked thoroughly--as in family and friends asked several point blank question about the their upbringing--being that we all are a product of our Upbringing, their Morals, Life Skills and their Humility.(This portion would be under references questionnaire) THEY ARE JUST TAUGHT how to be Rambo or Macho people--so unsensitive. Sensitivity training is a must.
IT IS OUR CONTENTION THAT EACH STATE NEED TO SERIOUSLY REVAMP AND CLEAN HOUSE and then start hiring from the standpoint that they're now using the New Guidelines for hiring. So I appeal to President Obama, The Governors of all States in the Union, down to the actual cities; The Mayors of each Village and Metro City.
We Live in America where a girl that threw flour on Kim Kardashian was arrested on site. But not the man who killed Trayvon Martin, Michael Brown, and Armand Bennett, or even Ersula Ore the Arizona Professor--and many other women just lately AND Countless OTHERS we INFACT acquiesce over those !!!

ONE STATE HAS AN ORDINANCE THAT THE POLICE WEAR CAMERAS--I love it. However, it is NOT--I repeat, IT IS Not Against the law for a citizen to watch from afar while police are speaking with another citizens--and to film it. If "they shoo you away" then he has something to hide. So, with the above, we would want this noted and want to incorporate each state to require all to wear a camera while on duty--and they must wear them while working. If you are not on duty, call one who is on duty to police a given situation that might be Before you. So there is a Part A, B, and C to this petition. Thank you for signing.