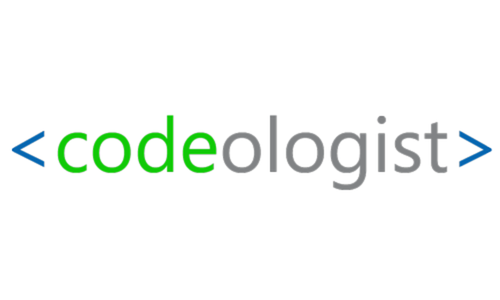 Example: The world would be a better place if we were all codeologists

Please sign our petition to make this a real english noun.

There I was at atech* 2015 in beautiful Aruba while during one of the panels I heard this sentence “everyone should learn how to code” which I have heard for years from many smart innovators and I have been repeating as many times as possible myself. First questions I had was: why most people think programming sounds hard and boring? I thought why not a simple rebranding same as the bartenders became mixologists why can’t we become “codeologist”!

So now I need help solidifying the noun, please sign our petition and help us spread the word as far as possible.