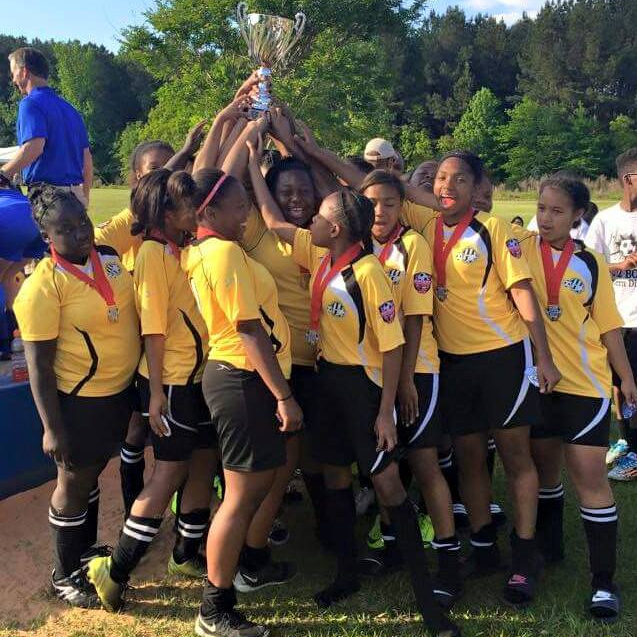 Let Us Build Our Team

The SWJ U-14 Girls' Team (Golden Thunder) has experienced great success, this season. From being undefeated in the Fall, to finishing the Spring as a Finalist in the State Tournament. However, due to their age, some of the young ladies on this team will be moving up to the U-16 division. Several parents have stated that they are already looking at other leagues, that offer a more competitive U-16 team; currently, SWJ is NOT an option. As coaches, we want to make SWJ the ONLY OPTION by keeping the core of this team together and forming a U-16 team that will play DIII (Recreational soccer) and DII. By signing this petition, you, the parents, are stating:

2) That you will allow your daughter(s) to try out and play for this team, if selected