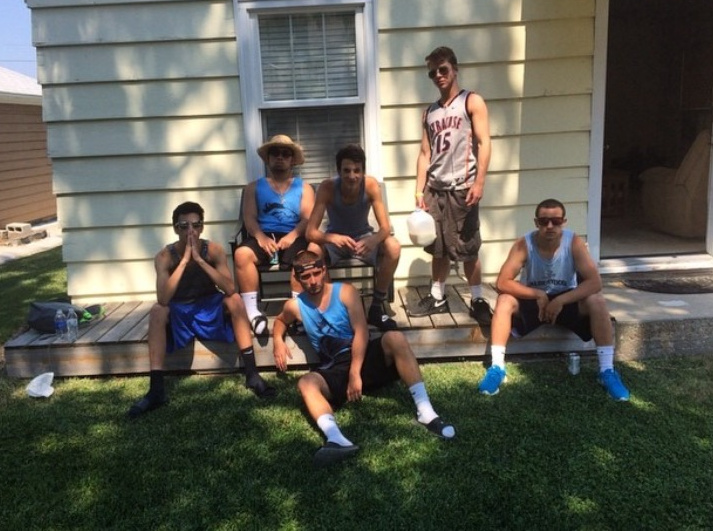 Chelan Shore Season 1 would never be a success if it wasn't for Eric Vista and Nate Navlet. These 2 key contributors gave their heart out on Season 1 and increased the TV ratings tremendously. They've recently been kicked out of the cabin where Season 2 will take place. New members have join in for the Memorial Day Weekend celebration as they have left out the 2 OGs. There is only a few weeks left until Chelan and we've created this petition to bring the 412 brothers back for Season 2.

"Chelan would be nothing without Nate and Eric. They bring so much to the table." - Rory Spillum

"They're both so versatile, we can't leave them out." - Oliver Gerlach

"I just want all the broskis there" - Colton Davis