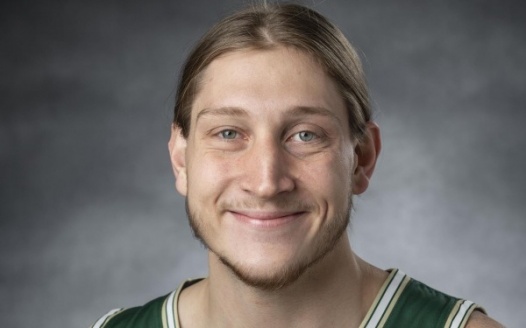 Wright State should let Loudon "Big Lou" Love shoot a 3-pointer against Milwaukee this weekend. Anyone who watches Horizon League basketball would agree that throughout his tenure as a Raider, Loudon has been super good at basketball, had awesome hair, and been an outstanding guy. Big Lou has only attempted one shot from behind the arc in his five years with the program-- a miss-- way back in his freshman year. This is because Loudon is an excellent teammate and a grinder in the paint. In appreciation for how cool and awesome he is, I think it would be commendable if Loudon Love was given the green light to shoot one more 3-pointer in what could be his last regular season game at the Nutter Center. Big Lou has earned this shot. I think he will make it.