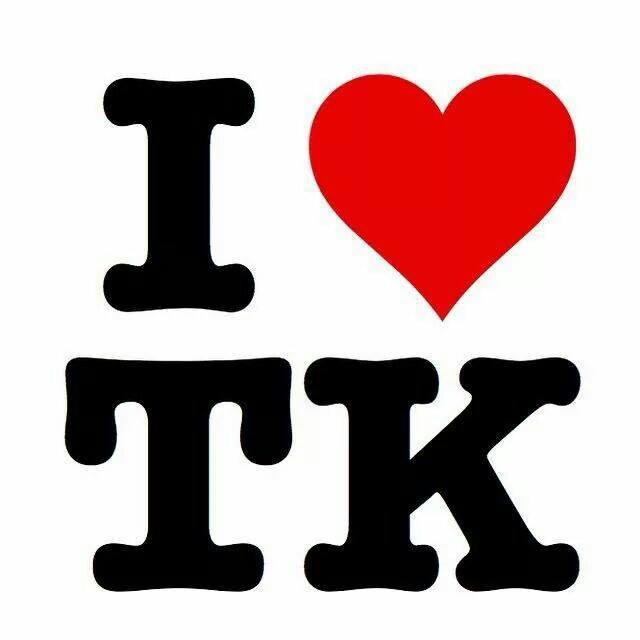 LPS Administration recently denied the Lincoln East band the permission to perform a song in memory of Tony Kirkpatrick,a very involved band member who recently passed. I want to get as many signatures as possible to allow the band to perform the song they wrote for his honor.

Here is a link to the article if you would like to learn more about the decision:
http://www.klkntv.com/story/27656886/lincoln-east-band-not-allowed-to-memorialize-student