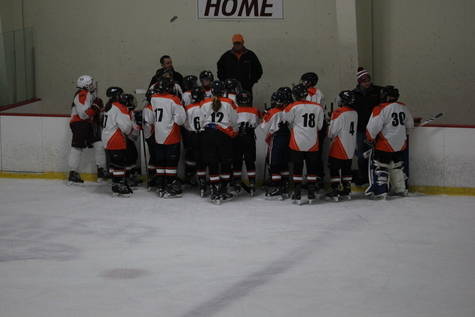 In Wayland Massachusetts a new rule has been put in place saying that girls are no longer allowed to play on the boys middle school Ice hockey team. In the previous years girls have always been allowed to play. Recently a new girls team has started for the middle school age group and the female players are being denied the oppritunity to play for boys even if they have in the previous years. The girls are being told the reasoning behind the decision is because girls are taking up boys spots, but shouldn't the spots be given to the better player? If a girl is better than a boy she deserves the spot not him. Help these girls get their rightfully earned spots back