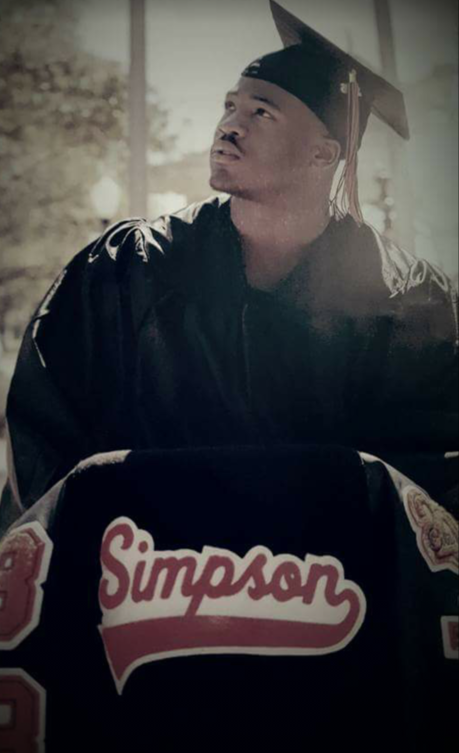 714 people have signed this petition. Add your name now!

Exavier Simpson is a senior student at Texas City High School that is not being aloud to participate in his graduation ceremony. He was in a fight on May 23,2016 which was initiated by the other student. Exavier was suspended for one day and a decision was made to send Exavier to DAEP on May 25,2016 without a statement from him on what happened. We were told that the only reason he couldn't participate in the ceremony was because he was in DAEP. Exavier was released from DAEP on Friday May 27,2016. We had an appeal hearing and the ruling did not get overturned. The reason that I was told why it could not be dismissed was because they would have to answer to 440 2016 graduates and 1500 underclassmen to maintain the image of consistent discipline. TCHS says their belief is doing what's best for the student. Is this what is best for any student? I think not. Fighting is a level III offense according to TCHS discipline that is given is in school suspension, out of school suspension and parent conference the OPTIONAL discipline was to send him to DAEP ,take away privileges or can't attend extra curricular activities. So this discipline was chosen something that was not an requirement to do and it was done knowing that it would affect him to walk. How malicious and heartless. Exavier was suspended for one day sent to DAEP and privilege of walking for graduation while the other student received five days of in school suspension. Where is the consistency in that? This student will get to walk when its his time and only received in school suspension and he was the one that initiated the conflict. Exavier is a good kid that have made some bad choices within these last few weeks and now all of his accomplishment from over the 13 years of his education will not be recognized because of this one incident. Please lets try to see if we can help Exavier Simpson attend his graduation ceremony.