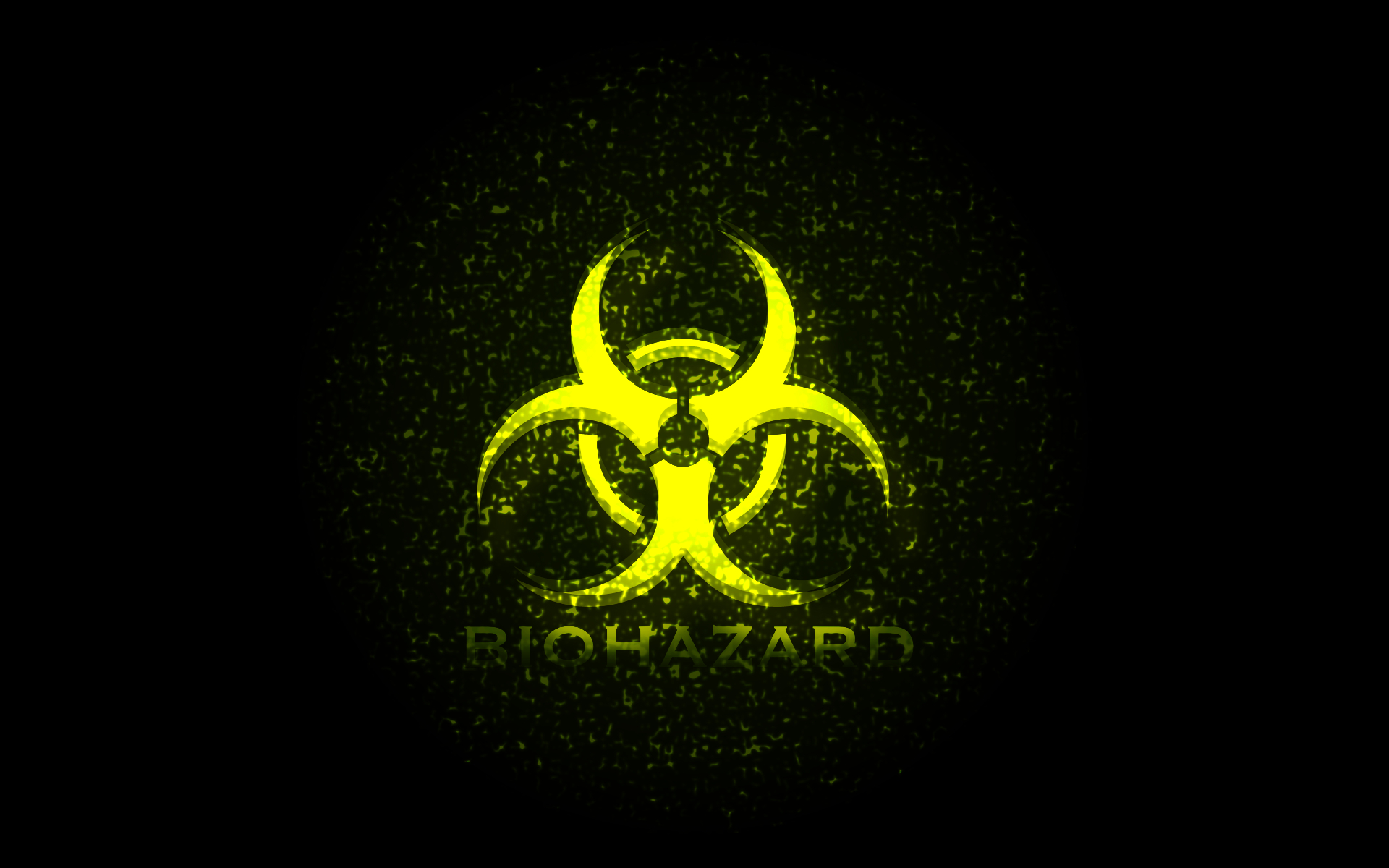 Its the MMO that fans have been waiting patiently for many years now. Warner Brothers introduced Pottermore which was a major flop in the eyes of the fans. After the hard work Bio-Hazard went through to make sure that it was going in the best direction WB lost hope.

As Harry Potter fans this is what we will lay our money down for. Something that allows us to enter the magical world we have dreamed of being a part of.
It's time Warner Brothers lets someone else take the reigns for this MMO, seeing that Star Wars Online, and Lord of the Rings online sucked. No more Warner Brothers MMO's please!
Let Bio-Hazard have a chance!