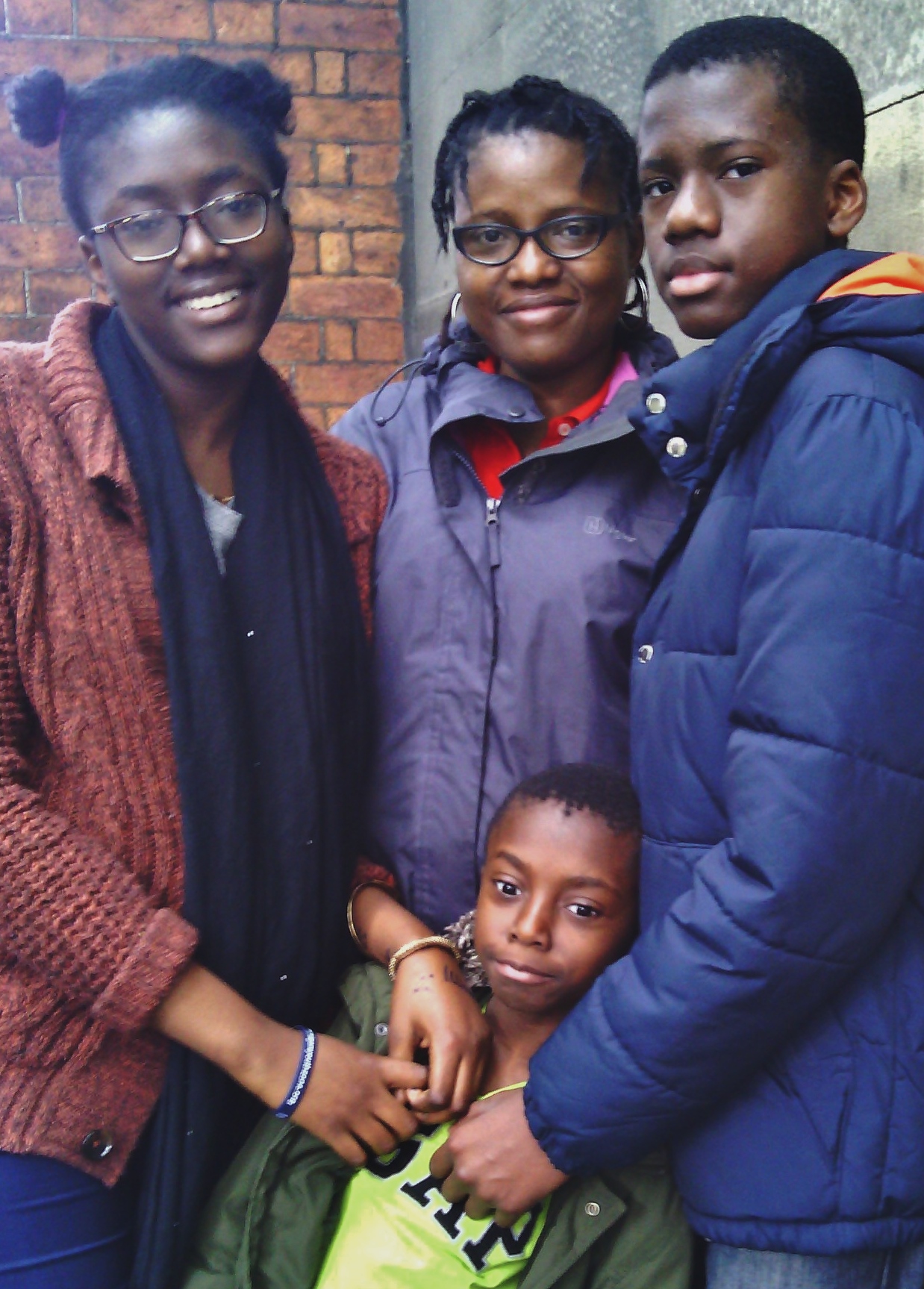 Justice & Security for the Famakinwa Family!

286 people have signed this petition. Add your name now!

Abiola Famakinwa, mother of three children, 14, 12 and 6, is a Biomedical Scientist who was sadly widowed when her husband, a renowned journalist in Nigeria – Samuel Oluwasanmi Famakinwa was murdered in the Northern Part of Nigeria.
Although she was six months pregnant at the time she had to leave the country with her children in fear of her own and her children’s lives.

Abiola Famakinwa, mother of three, is a Biomedical Scientist from Nigeria. Her husband, Samuel Famakinwa, was a well known journalist who died after being invited to Borno State by its controversial former governor who is said to have links to Boko Haram. Before this, the family had been subjected to a series of threats from anonymous quarters. A number of other journalists in Nigeria have been killed or died in mysterious circumstances. Two years ago, the newspaper Abiola's husband worked for was bombed by Boko Haram.
When Abiola's husband disappeared, she told the authorities that he had travelled to Borno State to meet the former governor and she demanded a full inquiry into the circumstances surrounding Samuel's death. This did not happen and Abiola fled to the UK to safeguard the lives of herself and her children . Meanwhile, Samuel Famakinwa’s death has gone unanswered for and journalists and their families continue to face persecution in Nigeria.
The Home Office has denied the Famakinwa family asylum and plans to return them to Nigeria, which would undoubtedly expose them to danger yet again.
Samuel's death, as well as the threat of deportation, has had a detrimental effect on the health and well-being of Abiola and her children. They must be given leave to remain in the UK where they have the support of their friends and community and will not face persecution for their pursuit of justice for Samuel.

Click here to read more on Abiola's story or to find out what else you can do to help.
Thank you.