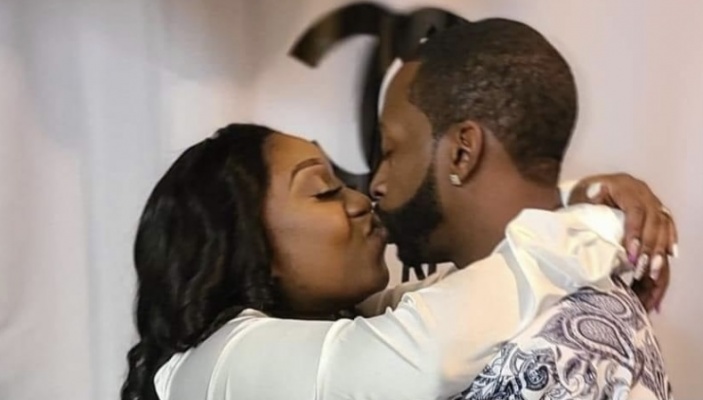 December of 2019, Hamede Johnson was sentenced to serve 6 months in jail due to a suspended license charge he obtained earlier that year. Taking responsibility for his actions, he ensured care and financial security for his children. He also secured arrangements at his place of employment to guarantee continued monetary support for his family once he was home. When turning himself in he was denied at the door due to COVID regulations and was informed another form of discipline would take place.

As a hard-working man who loves his family, Mr. Johnson returned to work and continued to care for his fiancé and children. He did not commit any other offenses or offend the law in any form since that charge. On April 20, 2021 Bridgeton Superior Court unexpectedly sentenced and took him into custody to serve the time he was charged with two years prior. Mr. Johnson was forced to abandoned his job, his family, and now may not be gifted the opportunity to join his fiancé at their paid in full wedding on May 15th, 2021. His fiancé, a High School Teacher, now faces financial hardship as she has to choose between providing income for her household or staying home to care for their five children. One child with a hearing impairment and another with a speech impediment in which special services are required daily.

This petition was created to request leniency for Mr. Johnson and others like him. The individuals who are the most affected in these situations are the children. Some families face poverty and risk children being placed in foster care because they were not given the proper time to prepare themselves for such a impact. Individuals should receive appropriate time to make the necessary arrangements for their household. We can help prevent this by making the obligatory parties aware of the trauma working families encounter when unexpected sentencing takes place.