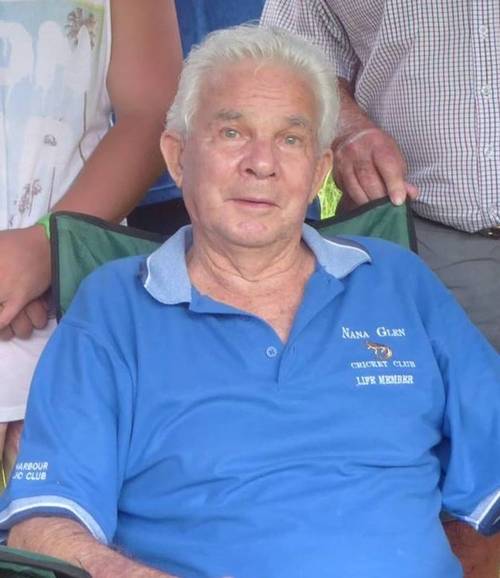 Please lend your support to the efforts of the Nana Glen Cricket Club and the Nana Glen Community by signing this petition which will be presented to the Coffs Harbour City Council Grounds Subcommittee on Tuesday night 14th June.

This wish has been something that has been pursued for the past year by the members of the Nana Glen Cricket Club and Nana Glen community and it would be good to see their efforts come to fruition.

As stated before this petition will be presented to the Coffs Harbour Council's Grounds Subcommittee on Tuesday night and it is hoped that as many signatures as possible can be collected before this is done.