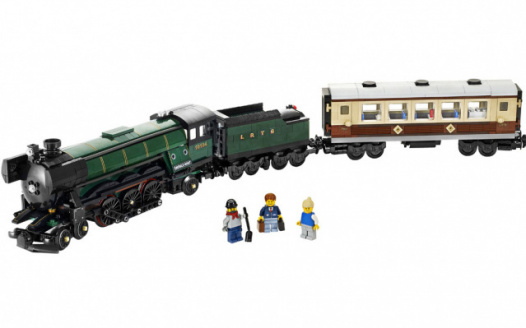 Over the years Lego has released thousands of gorgeous sets, and some of them became legendary in AFOL community. Recently Lego has announced Taj Mahal to be re-released which is a great news for fans all over the world and why wouldn't we support our favorite company to move forward in the right direction? I'm not saying we wouldn't like to see new trains and other sets but there is definitely enough space on our shelves for this legendary set! Just look through those offers from L*pin that continue to sell their low quality plastic and investors who keep selling unsealed sets at 500$! Let's vote and who knows maybe we could get a tiny chance to see Lego 10194 on shelves again!