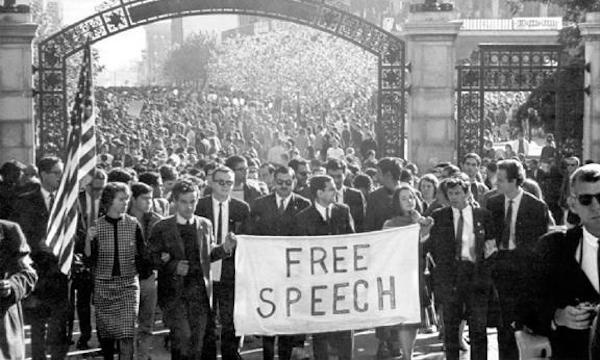 Whereas, Twitter achieved early success through tens of millions of dollars in free advertising it received from media outlets through the editorial referencing of tweets in news reports, and,

Whereas, conservatives have been ruthlessly suppressed and silenced by Twitter, and,

Whereas, conservatives respect the independence of the newsgathering media and believe it should report honestly and truthfully in a way resilient to public pressure, but this resilience does not preclude minor operational adjustments requested by an outlet’s consumers when those adjustments do not demand changes to content or editorial,

We, the undersigned, resolve that each of the aforementioned media outlets should do the following by or before 10 February 2020:

We do further resolve to boycott reading or viewing any of the aforementioned media outlets which do not adopt these minor and reasonable changes – and email confirmation of their compliance with these changes to avoidtheboycott@protonmail.com – and that this boycott shall be effective upon non-compliant outlets as of 11 February 2020, with the announcement of the boycott to being widely communicated to the signers of this petition and others.

We remain, until February 11, your faithful viewers and readers.