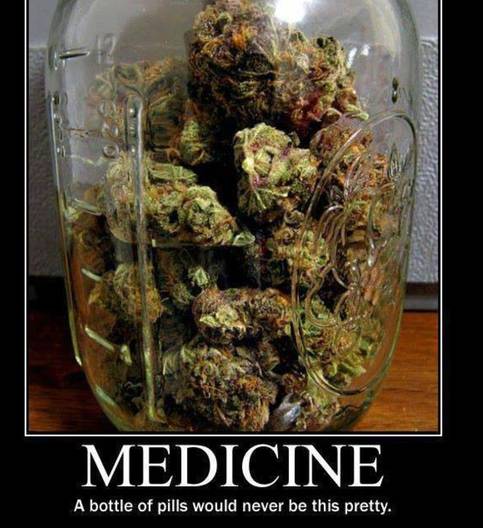 Drug related harms and the costs to society remain high in New Zealand, with a growing consensus that the current enforcement led approach is not working.

Government action is needed “now, more than ever” to consider all the alternatives to our failing drug laws and learn from countries that have adopted a more evidence based approach. We are concerned that, in this age of austerity, nobody is checking whether New Zealands’s current approach is value for money – or money wasted. We therefore call on the Government to commission an authoritative and independent cost-benefit analysis and impact assessment of the Misuse of Drugs Act 1975 within the next 12 months, in order to provide the evidence for Parliament to pursue a more effective drugs policy in the future.