LEGALIZE MARIJUANA IN THE FEDERATION OF ST.KITTS AND NEVIS!

Prohibiting the use of marijuana (ganja, weed, pot, herb, reefer, cannabis, chronic, etc) is costing our government millions of dollars that can be used to help stimulate a struggling economy. Unlike alcohol, prescription drugs and consumption of other substances, there is zero credible reports of deaths induced by marijuana. Many violent crimes have been seen first hand as a result of consumption of alcohol and other substances, whereas the use of marijuana predominantly has users feeling more relaxed, happy and more likely to enjoy any activity they are engaged in. The benefits of marijuana far outweighs the bad (if any). It has many medicinal and medical advantages but listing all of them would be like trying to count all of the stars in the sky. Many patients all across the world who has been prescribed marijuana for their illnesses has been able to wean themselves off of pharmaceutical drugs.
Here are a few medical conditions, marijuana has been proven to cure/aid, but not limited to: Seizures, High Blood Pressure, Cancer, Diabetes, Alzheimer, Arthritis, Brain Tumors, Chronic Pain, Depression, Glaucoma, Fibrosis and Migraines just to name a few. Even for HIV/AIDS patients with the fight to stay healthy in the face of appetite loss and wasting syndrome, marijuana is a viable treatment that does not negatively affect other medications they take.

NATURAL IS ALWAYS A BETTER WAY TO GO. Legalizing marijuana not only benefits people in the ways listed above but also will keep many of our youths from being unjustly incriminated. Marijuana conviction is a petty offense that ruins the lives of too many people.
Do ourselves and our children and grandchildren a favour and SIGN THIS PETITION TODAY to help legalize marijuana for all medical and recreational uses in our federation. If you turn your back and do not sign, you are allowing future generations to continue to suffer.
THANK YOU FOR YOUR SUPPORT. THIS IS MOST DEFINITELY A STEP IN THE RIGHT DIRECTION. DON'T FORGET TO SHARE, SHARE, SHARE. GET YOUR FRIENDS AND FAMILY TO SIGN. POST TO YOUR FACEBOOK, TWITTER AND EVERYWHERE ELSE!
Scroll down to sign your name. You have the ability to UN-CLICK the option that says "Show my name in the online signature list" to make yourself ANONYMOUS! 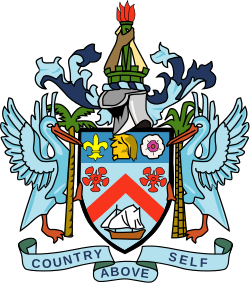 QUOTES:
"Penalties against possession of a drug should not be more damaging to an individual than the use of the drug itself; and where they are, they should be changed." -Jimmy Carter
“In strict medical terms marijuana is far safer than many foods we commonly consume. For example, eating 10 raw potatoes can result in a toxic response. By comparison, it is physically impossible to eat enough marijuana to induce death. Marijuana in its natural form is one of the safest therapeutically active substances known to man." - Francis Young [DEA (Drug Enforcement Administration) Law Judge 1988]
"People who claim marijuana is harmful are people who has never used and has never been exposed to the truth. They have been brainwashed by media lies." -Unknown
"The greatest service which can be rendered any country is the add a useful plant to its culture!" “‎Some of my finest hours have been spent on my back veranda, smoking hemp and observing as far as my eye can see.” "Hemp is of first necessity to the wealth & protection of the country."-Thomas Jefferson (3rd president of The United States)
"And the earth brought forth grass, and herb yielding seed after his kind, and the tree yielding fruit, whose seed was in itself, after his kind: and God saw that it was good." -Genesis 1:12 KJV
"The illegality of cannabis is outrageous, an impediment to full utilization of a drug which helps produce the serenity and insight, sensitivity and fellowship so desperately needed in this increasingly mad and dangerous world." - Carl Sagan
"In any civilized society, it is every citizen's responsibility to obey just laws. But at the same time, it is every citizen's responsibility to disobey unjust laws." ~Martin Luther King Jr.
“When you smoke the herb, it reveals you to yourself.” ― Bob Marley
"When I was a kid I inhaled frequently. That was the point." -President Barack Obama 44th U.S president
"Make the most you can of the Indian Hemp seed and sow it everywhere." -George Washington 1st U.S president
“Why is marijuana against the law? It grows naturally upon our planet. Doesn’t the idea of making nature against the law seem to you a bit . . . unnatural?” -Bill Hicks 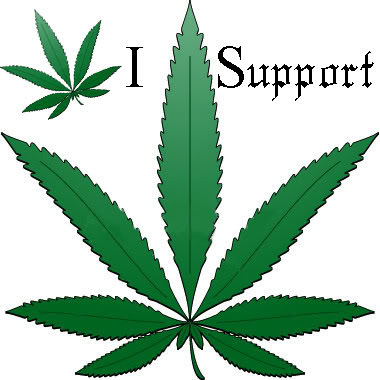