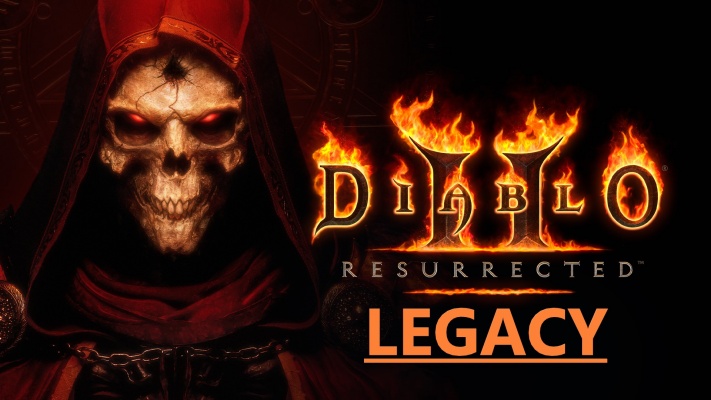 Today Blizzard have announced an upcoming patch due for release early next year, coinciding with the beginning of the first ladder season for Diablo 2 Resurrected - https://news.blizzard.com/en-gb/diablo2/23746135/d...

Blizzard have released early details for what changes to the game they would like to make, these include but are not limited to;

As well as introducing new, never before seen items into the game.

For some this may seem appealing and they would enjoy seeing changes like these and more, however, there are many of us that do not want to see the game changed to become something that is not what we have loved and enjoyed for over 20 years. The current state of D2R is an almost perfect copy of its original, Diablo 2: Lord of Destruction but with updated graphics and a smoother online experience. For years, this is all many of us in the D2 community wanted and asked for in a remake before D2R was finally announced.

These upcoming changes in patch 2.4 could drastically change the way we have come to know and enjoy playing D2. With each "rebalancing" Blizzard decide to make, potentially breaking currently viable and optimal ways of creating and playing your favourite class and build. Ways that you may have enjoyed for the last 20 years.