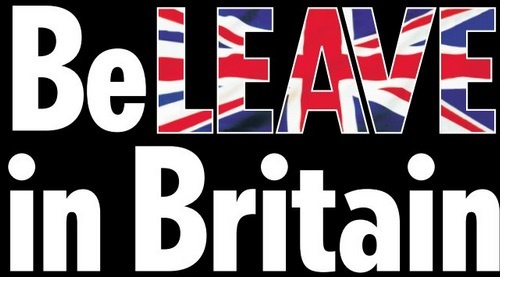 GET YOUR VOICE AND VOTE HEARD

I have started this petition because I believe that leave voters are being dismissed and portrayed as second class citizens that do not know what is good for them.

If you are a leave voter you must feel, as I do, frustrated that every re-moaner and their dog is getting their voices heard whereas the leave voter is getting stepped on and ignored.

Please sign my petition and together we can put a stop to the lies and misrepresentations being promoted by the re-moaners.

Ask yourself this, if the remain vote had won in June 2016, would we have been afforded the same chances to overturn the result? I think you will find that we would not and the result, and all the paraphernalia, would have been forgotten in a few days.

Stand up for your rights as an individual AND as a citizen of one of the greatest countries in the world, a country that will get even better outside of the EU.

PLEASE FORWARD THE PETITION TO YOUR FRIENDS AND FAMILY, IT IS URGENT THAT SOMETHING IS DONE NOW....

Note: I am willing to debate any points you may have but would have you know that I am NOT an MP or attached to ANY party. I am a common working man who feels that I am getting a raw deal.