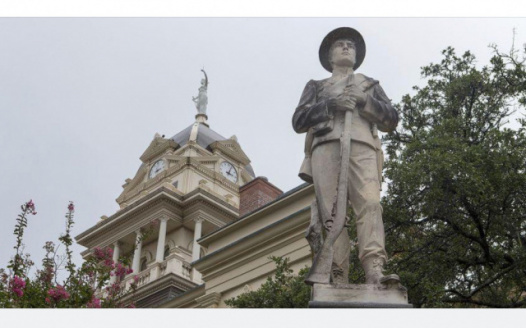 This petition represents the voices of Bell County citizens in support of understanding our past, accepting its imperfections and not judging its presence by today’s standards. We understand how important history plays a part in our future so that the bad things are not repeated. As such, we demand Bell County officials reject all subsequent voices demanding the confederate statue located on the courthouse square in Belton, Texas be removed.

Whether it’s Aristotle, Columbus, Galileo, Shakespeare, Jefferson, or Robert E. Lee, not viewing any historical figure in the wider historical context, for good or bad, is not only scientific and academic malpractice, it is evil. Applying a kind of binary “good or evil” stamp on historical figures, not only by today’s ethical standards, but particularly from a Marxist perspective, is an attempt to undermine rational standards of intellectual inquiry in favor of rote leftist propaganda.