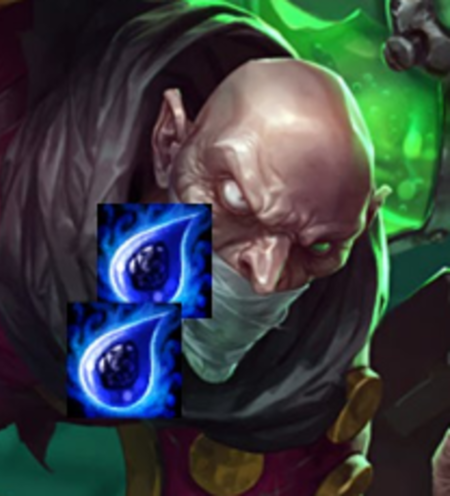 As you may or may not know singed the mad chemist is currently suffering from the lack of attention riot are giving towards him. this has been like this for over 3 years/seasons and needs to be changed. Many singed mains have decided to quit singed after the ghost nerfs in season 7 and he is forced to go into a tank build rather than buying his 2 MOST core items a rylais and a laindries. One tricks like singed420 (who has close to 2 million mastery points on singed, singed420 also refused to upgrade any of his champions to mastery 6 or 7, but now he has mastery 6 on jax... a champion he hasn't mained for 3 seasons) have stopped playing singed because they don't like the playstyle riot have forced singed into. Some of the big high elo singed mains have been on this topic for months but riot are ignoring them because they believe singed is a well balanced champion for the current elo of what most of the rioters are which is basically gold to bronze level of play. If you need any more convincing on why singed is in a bad state please look up "singed rant" on youtube and literally watch the 8+ videos about it (The ones done by minishcap1 and chimpso are by far the best)

Note: this isn't for a full rework, its just something to make him viable to play in any game instead of "only verse tanks too survive the lane phase"