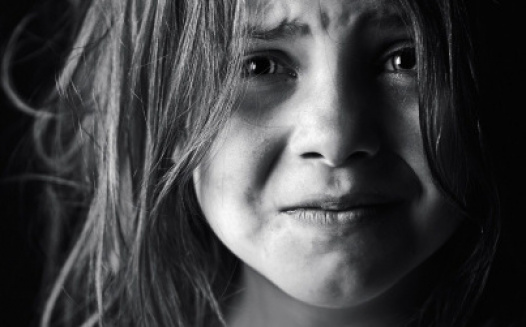 Rape is a type of sexual assault initiated by one or more persons against another person without that person's consent. The act may be carried out by physical force, or where the person is under threat or manipulation, or with a person who is incapable of valid consent. It is the name of a statutory crime in jurisdictions such as England and Wales, Northern Ireland, Scotland, California, and New York, and is a legal term of art used in the definition of the offence of sexual violation in New Zealand.

Rape is a statutory offence and was made illegal in 2005. It is created by section 1 of the Sexual Offences Act 2005.

Rape is defined as follows.

(a) he intentionally penetrates the vagina, anus or mouth of another person (B) with his penis,

(b) B does not consent to the penetration, and

(c) A does not reasonably believe that B consents.

Please take your time to sign this petition so we can take this to parliament and have the law changed to not allow the abusers power to come out of prison early and commit this vulgar act of crime again.