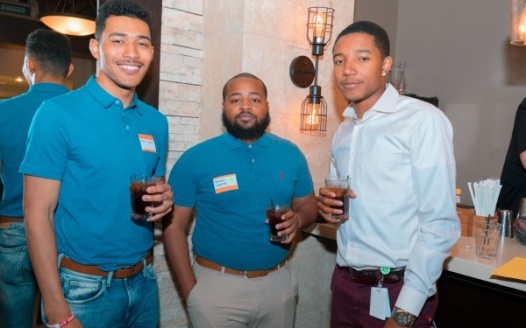 Delaware's last call is one of the earliest in the nation (1am). With only states such as Mississippi, Utah, and North Dakota to name a few, having the same if not an earlier last call. However, the biggest difference being that every state mentioned has exceptions for an extended last call time in their major cities. Also, none of these states are apart of the mid-Atlantic region. Putting Delaware at yet another disadvantage when competing with surrounding states.

Most criticism involving extended last call in Delaware comes from the perception of safety. But there are numerous studies that have shown there is NO correlation between earlier cutoff of alcohol sales and alcohol-impaired driving fatalities.

Extending Delaware's last call will discourage individuals from driving just a few miles over the state line to stay out an hour later. Which that act alone could cause a safety-risk driving back to the state. But extending last call will provide Delaware businesses that do provide a nightlife scene the competitive advantage needed to attract and retain individuals in our state.