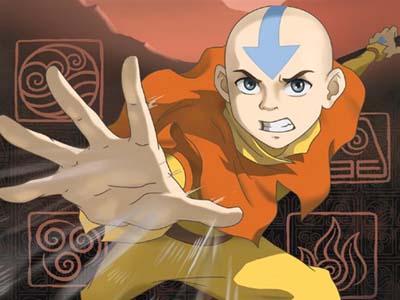 The live-action film The Last Airbender, directed by M. Night Shyamalan and released in 2010 was ultimately a colossal flop. As an adaptation of the animated series, it was unfaithful and failed to capture the atmosphere, character and story, and as a stand-alone movie was very unpopular, having scored 4.4 on IMDB. A more in-depth review of the failings of this movie can been seen here: http://youtu.be/nSu0HeRnG18
In stark contrast, Avatar: The Last Airbender scored a rating of 9.1 on IMDB - over double that of the movie. The animated series is quite possibly one of the greatest TV series ever created, and the possibilities for adaptation into live-action films are limitless. A film trilogy based on this series has the potential to be absolutely amazing, however since the first attempt at this adaptation proved such a failure, we feel it is only right to start from scratch, with a new movie directed by one of the greatest directors of all time - J. J. Abrams.
Perhaps the biggest movie by Abrams, demonstrating why he would be perfect to direct, produce and write for a new Last Airbender movie is his 2009 hit Star Trek. Sci-fi walks hand-in-hand with fantasy, and on top of this, the movie was also an adaptation from previous movies and the TV series, demonstrating Abrams' skill at this. J. J. Abrams would be the perfect man to direct a new Last Airbender movie.