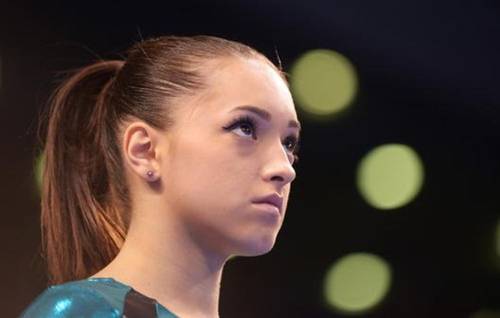 Larisa Iordache, 2015 World Bronze medalist didn't recieve an Olympic spot after placing third in the All-Around. FIG's ridiculous rule: only apparatus finals medalists were up to qualify at the Olympics (if their team didn't before). Romania failed to qualify at the Test Event so they are able to send only ONE gymnast to the Olympics

Allowing individual event medalists automatic berths to the Olympic Games but not All-Around medalists is not only ridiculous in and of itself, it also promotes the degradation of the sport as a whole by discouraging achievement and proficiency in every apparatus.

Hopefully FIG would realize that having an AA medal should qualify you to the Olympics. We ask FIG to recognozie Larisa Iordache's qualification at Rio 2016 as fast as possible. Sign and share!