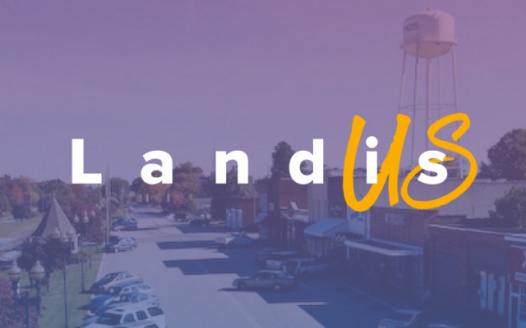 The citizens of Landis, North Carolina, October 2019, hereby demand every board member, alderman/ mayor, that violated North Carolina General Statutes, regarding campaigning/ endorsing candidates, and use of Town resources/ funds to do so, during October's 2019 Town Meeting; resign or be relieved of their office immediately. Prior to the November 5th, 2019 election, and that any vacant board/ mayoral seat that is vacated, remains vacant until the new officials are elected on November 5th, 2019.

The Citizens of Landis also demand an addendum to amending the movement of November's as well as December's Town Meeting dates for 2019. Requesting said meetings to be conducted on their original calendar dates, first Monday of each month. This will aid in assuring the new legislation is not manipulated after the election.

North Carolina G.S. that were not followed are:

A [city/county/school] shall not use public funds to endorse or oppose a referendum, election or a particular candidate for elective office.