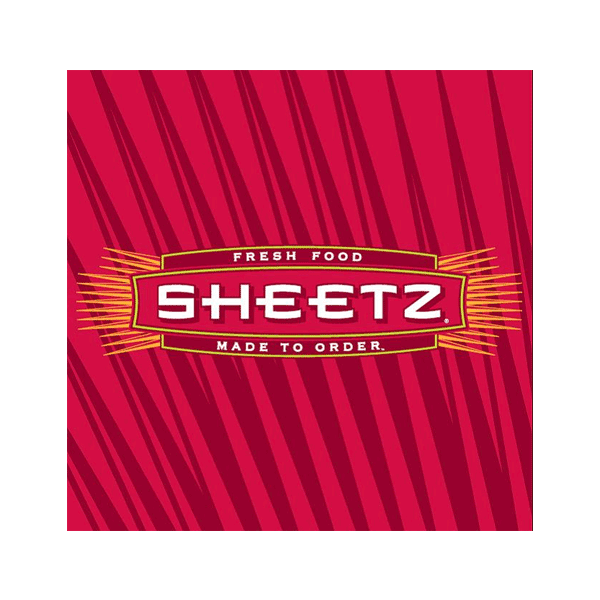 Sheetz has a great reputation in the communities it is already in.

As of 2019, Lancaster has 40,159 citizens. Lancaster is roughly 40-45 minutes from Downtown Columbus, nestled off of Route 33 (Business Route 33 As Well) and is also located around Route 22. Both routes are major and withstand a lot of traffic.

Lancaster offers many food locations, but none quite like Sheetz. Lancaster does also offer several fueling locations, though those who are competitors with Sheetz do not have the greatest reputations. Sheetz far outshines those competitors in other markets.

Lancaster could benefit down the road from a 2nd or 3rd Sheetz location as different parts of Lancaster feature duplicate locations for other businesses.

The signers here believe that Sheetz should open a location in Lancaster, Ohio.