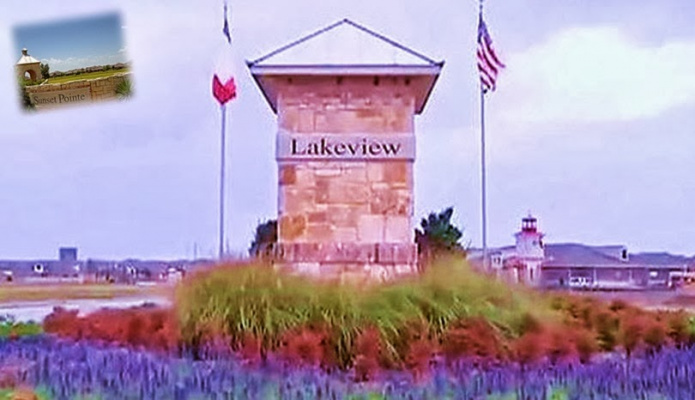 1. Water Leakage from Forced Air units installed: Almost majority of the homes are facing issues where the brand carrier air handler units are leaking water in attic that can be attributed to an faulty evaporator coils OR insufficient airflow to the units itself leading to the problem. These units instead of draining the water into the primary drain pipes is draining the water outside the primary catch pan outside the units thereby leaking the water into secondary catch pan thereby rusting the enclosures and the secondary catch pans itself. This can be verified by the staining in the catch pans itself as water might have evaporated because of the high attic heat or can see water accumulated if this is still happening. We are extremely worried of costly repairs involving mold issues that might arise at an later point of time and/or the unit itself stops working leading to costly replacement costs. We during the warranty service calls received some band-aid fixes that to us are not the real fix and can lead to serious issues in future that is considered outside of warranty.

2. Placement and Sizing of the HVAC duct-work: It is been noticed that all the above mentioned named models have varied number of Return ducts across the homes with same template model. The number and sizing for each home seems to have been varied where few homes have more number and few homes have less number with no return vents installed in First floor causing huge temperature differences across the homes for the same model home design. This can also be attributed to the improper airflow needed for the units to work properly and efficiently on an so called energy efficient homes. Since these are something behind the walls normal home inspections don't uncover these issues. Moreover when we say model home the floor plan and blue print remains the same and so are the others like HVAC. Why are we seeing these kinds of deviations across the homes when it should be same across the board!!

3. Uneven temperature distribution across the homes: We notice there are uneven temperature distribution across living areas. This can be attributed to the above #2 or needs air balancing. We as homeowners repeatedly requested the HVAC installers during the warranty time-frame. They seem to come to find out either the systems are missing proper dampers to adjust the airflow or state they are unable to reach it because it was not installed properly. In some cases we have noticed these installers used huge cable ties to restrict the supply main duct thereby narrowing the flex duct itself.

For any outside the warranty the same installer or other HVAC technicians asks the homeowner to pay for the charges and suggest the recommended route of installing more duct-work for better air handling or install dampers to plug the deficiencies. As you might be aware retrofitting or making changes to an already done structures are more expensive and troublesome. this has been an worrying concerns for almost all the homeowners. Why didn't the HVAC installers do this level of due diligence when building the home itself, but providing these costly recommendations when outside the warranty?

With the above concerns mentioned we as a group would like to bring it to your attention to get them addressed with the HVAC installer. We would like to know what the corrective actions that would be undertaken as we have been receiving varied responses from the warranty team when reached individually to realize its an dead end or cough up money. We as a group have started this petition and need the Landon Homes corporate intervention for better customer satisfaction for the home purchased through an reputed builder.