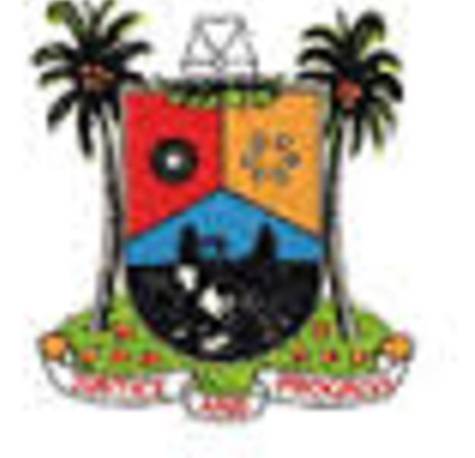 This is a petition against the shoddy manner the government of Lagos State ,Nigeria,carried out its recent primary school teacher’s recruitment.

In August 2015, the state government had announced approval of recruitment of 1,200 teachers for its primary schools. This announcement was made with fanfare by the state government and was also pleasantly received by stakeholders in the education sector .The Nigerian Union of Teachers applauded the government gesture. The National Association of Nigerian Students (NANS) welcomed this laudable step.

To submit application, interested applicants were requested to login to: www.jobs.lagosstate.gov.ng The application was closed 7th September, 2015.From Tuesday 17 to Wednesday 18 November, 2015, shortlisted candidates were asked to, from any internet device, login with passwords to http://classmarker.com to undertake 50 question-tests. Many applicants heaved sigh of relief because eventually MERIT, as against 'Man-know-man’, had been adopted in recruiting applicants for government jobs.

Following the online test, 2400 applicants (or there about) were invited for written and oral interviews at the SUBEB office, in Maryland. The interviews were done in batches of about 600-people-per-day in the month of December 2015.The panelists at the interviews conducted themselves in high professional manners. The excellent professional comportment displayed by the interviewers reassured majority of the applicants that the best would be selected to teach in Lagos primary schools.

Alas, to the chagrin of many applicants, by the time the list of successful applicants was released 7th March,2016,names of some applicants with ludicrously abysmal scores crept in to the list Dr Remi Shopeyin (chairman Lagos SUBEB) had boasted was generated through transparent Stages of examination processes of international standard! Although the agency claimed she arrived at the list after careful consideration of outcome of each applicant’s performance during the interview(Aptitude Test -50;Method of Teaching-30;Professionalism-10;Appearance-5;State of Origin -10 to make total of 105,some applicants who scored less than 40 found their names in the list. The score of applicant 291 on the list would buttress our position. The applicant got 36/105!

Whereas the state governor Akinwunmi Ambode claimed in the official release that the successful 1200 applicants should check their names in SUBEB office and pick their letters of appointment, only names of 899 applicants were released and pasted at the SUBEB Maryland Office. The screening of the selected applicants began 14 March at the SUBEB headquarters in Maryland...and many,if not all the, successfully screened applicants have been posted to schools where they would begin to impart the pupils in Lagos schools.

Dejavu! On Monday 18th April, some selected persons received surreptitious SMS from SUBEB office, inviting them for interview. These persons were summarily interviewed, their names pasted (without indicating their scores)at Lagos State Secretariat, Alausa (as against SUBEB where the initial list was pasted) and were asked to receive their appointment letters without any delay. This action of Lagos State government is, to say the least,

We PETITION and DEMAND that Governor Akinwunmi Ambode,as a matter of urgency:

(2)Request the management of SUBEB paste the result of all the 2,400 applicants that participated in the final stage of the interview in December 2015,

(3) Make necessary adjustments so that qualified applicants would not be shortchanged.

Lagos State of our dream should be based on MERIT,and not POLITICAL AFFINITY or NEPOTISM.