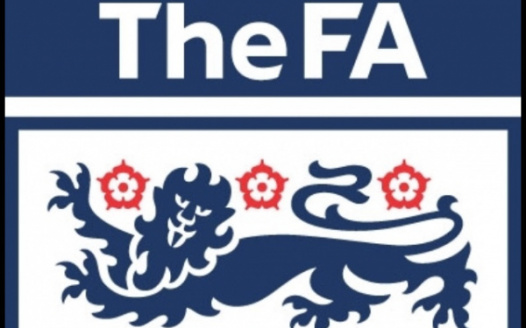 You would expect Man Utd, as the most watched club in the world, to move with the times and start a Ladies football team like many other huge clubs. It promotes equality and freedom as everyone should be able to go far in what they love. However, Man Utd have not got a women’s team or girls academy which means girls who support Man Utd cannot be inspired by their heroes, cannot dream of playing with their favourite club and cannot reach their goals and aspirations of being a Man Utd player. With your help, we intend to change this. With your signatures we will send this to everyone and anyone who can make a difference like the Glazer family who own the club; Greg Clarke who is the chairman of the FA; Tracey Crouch, the Sports Minister in Parliament; Virgin Money who are financial partners with the club; Prince William who has a leading role at the FA who try to make football “For All”, and many more. Please help us make football more equal so you, your sister, your cousin, your niece or your daughter can have the opportunities that the male population has. What better way to increase the popularity of women’s football than having the most watched club start their road to success with women’s football just like Liverpool, Man City and many more of their competitors.