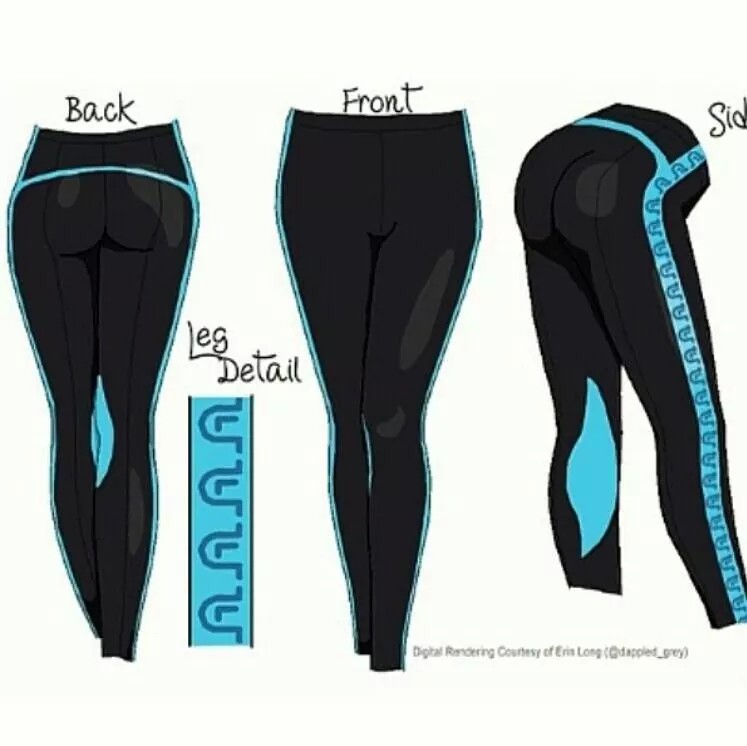 "Lacey's Legacy" Kerrits Riding tights in memorium of Lacey May Jamieson (R.I.P) 10% of all profits will be donated to HLH research

4309 people have signed this petition. Add your name now!

Lacey May Jamieson died 13 months ago at the age of 16. She suffered from a rare blood disease, known as HLH, which, in the end, claimed her beautiful soul. Lacey was a role model to thousands of people, some equestrians, and some not. On Instagram (@laceyjamieson), Lacey has over 130,000 followers. 130,000 living, breathing people who wake up every morning to see what inspirational act Lacey has done again. Sadly, 130,000 people will never get to do that anymore. When Lacey died, a part of the equestrian world disappeared with her; a void that can never be filled. On a post announcing Lacey's passing, 33,000 people commented in 10 minutes. Most reactions were of utter shock and disbelief that a beloved idol and inspiration had tragically passed way before her time.To commemorate Lacey's legacy and the profound effect she has had on my life, as well as thousands of other's lives, I have designed these riding tights in her memory and up most honor. Lacey May Jamieson's favorite color was blue, hence the color palette. Also, she was, without a doubt, a true horse woman, hence the blue accent horse shoes. The remaining tight is black to symbolize that the color black is compromised of all of the colors known to man; like how Lacey was a role model to hundreds of thousands of equestrians. These riding tights are for, that when a rider gets in the saddle, they can have a piece of "Lacey's Legacy" galloping in the wind beside them.