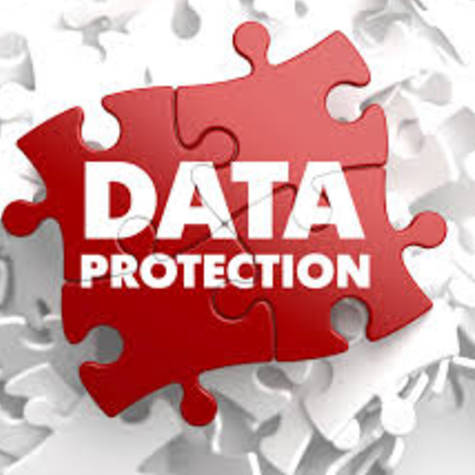 I did not give my permission to the Labour Party to trawl my social media accounts, and furthermore had they advised me that they intended to use the data I supplied to become a member or supporter (my name and address) to do so, then I would not have ticked the box giving them permission.

We know that the Labour Party uses tracking software to look at public comments made by Labour Party members.

And regardless, they must have a duty of care to ensure that any info gathered and recorded by using auto machinery is accurate - and they fall down a ton on that - we have endless examples of where they first recorded it as a breaking of the rules and then, even after being checked, and people being suspended as a result, we have many examples where the info was incorrect. And indeed the Labour Party has acknowledged as much by lifting the suspension they imposed on members once they were shown the `evidence` they used was inaccurate.

`The bedrock of Data Protection is fairness. You cannot gain consent without fairness. Your interests are not legitimate interests if they are secret interests. `

`Be open about the reasons for obtaining personal data, and that what is done with the information is in line with the reasonable expectations of the individuals concerned.`

What this means in effect is that at the very least if the Labour Party is claiming legitimate interest they had a duty to advise people that they intended to use their data for this purpose. They did not.

So the question is this:

Regardless of whether you personally were a victim of the `purge` IF the Labour Party had told you that they intended to use your data to trawl through your personal social media accounts to check your posts and comments, would you have ticked the box giving your acceptance to this? Do you accept that the Party trawl through your social media accounts?

Sign below to state to the Labour Party that you do not accept this use of your data.