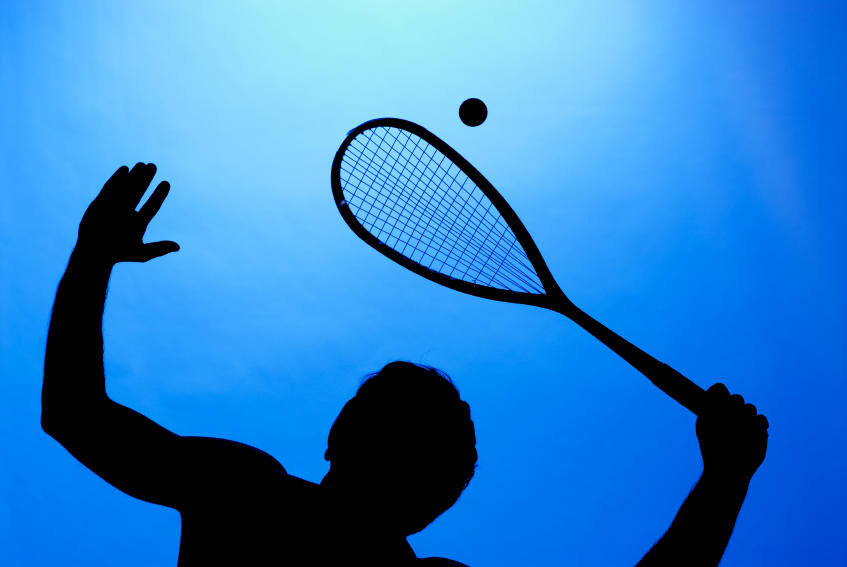 We have a massive following of squash in Alberta. There are thousands of squash players in Edmonton looking for games in a new home; each year, there are thousands of players in tournaments, Squash League, and who play for fun. In fact, it is very difficult to find an available court in Edmonton between late August and Late April (8 months) with very regular play in between. Squash is a game which was in the top 3 of getting into the next summer Olympics, has a professional international league (http://www.psaworldtour.com/), and is known to be the game in which the most calories are lost per hour.

Examples of how popular Squash is in Alberta:

Singular National Event Pulling in 277 Players into One Tournament in Edmonton:

Huge Amounts of Teams at All Levels - Many Looking For A New Home From Recent Court Closures:

With no disrespect to the Racquetball league, it is a well known fact that at the University of Alberta, Riverbend Athletic Facility, William Lutsky YMCA, Jamie Platz YMCA, Kinsman Field House, etc there are courts which are extremely rarely used for racquetball. Most people who play racquetball are father and sons just out for a hit (no competitive backing), which in itself is a rare occurrence. These courts are usually used for storage and dance studios in attempts to put any sort of use to the courts.

We, the Edmonton Squash Players, implore you to put squash courts into all of your facilities. Our game is alive and growing, and we need more courts! If you put courts in your facilities, we will either switch over completely from our current membership, or will purchase two memberships (one with your facility). We know that construction has not started on the courts in Edmonton West and nothing has even started at the Finesse Location. We will back you if you back us!